Tarragindi is a suburb on the southern side of Brisbane, Queensland, Australia. It is represented through the Holland Park and Moorooka Ward councillors on the Brisbane City Council.

The suburb appears to have been named after a native from the Loyalty Islands who was transported in the late nineteenth century to Queensland. Such people, called Kanakas, were a cheap source of labour for sugarcane production. Apparently he escaped and was subsequently employed by Alfred Foote of Ipswich. Later, he cleared land for William Grimes on a hill near Sandy Creek and the property was named after him. Tarragindi remained with the Foote family in Ipswich until just before he died, aged 63. The grave of Tarra Gindi Tasserone is located in the Ipswich Cemetery.

Prior to European occupation beginning in the early 19th century the area covered by the suburb was inhabited by Aboriginal people. According to Kidd the Coorparoo sub-group of the wider Jagera group occupied land south of the Brisbane River clustered around Oxley, Norman and Bulimba creeks. It is also possible that the Yerongpan sub-group lived in the area. The Coorparoo group had cultural links to other neighbouring communities including territorially-neutral pathways, river crossings and ceremonies. A bora ring was known to have been maintained in Tarragindi, possibly between present-day Barnehurst and Isabella Streets. One trace of this early occupation persists in the locality and creek name, “Ekibin”. According to Queensland Department of Natural Resources and Mines, the modern name is derived from the aboriginal “Yekkabin” which referred to aquatic plants with edible roots which grew in the creek. According to Potter the edible roots were common in the diet of Aboriginals of the Moreton Bay area. A sharp stick was used to dig out the stem, which was then dried, roasted, and pounded with a stone.

European settlement began 1857 with a survey of land by George Pratten. An early land-owner, Thomas Stevens, established a woolscour and later a fellmongery in the northern part of the suburb near Essie Avenue. Another land-holder was James Toohey who leased properties for cattle runs.

During the Second World War, Tarragindi was the site of a field hospital administered first by the American Army and later by the British and Australian forces. According to Dunn the Ekibin Hospital was bounded by Sexton Street and Toohey Road and encompassed parts of Cracknell, Effingham, Fingal and Lutzow streets. After the war, the site was used by the Housing Commission to accommodate displaced persons. Today, little remains of the establishment except for possible foundations of a gun emplacement in the midsection of Fingal Street. The Ekibin Memorial Park on Cracknell Road commemorates the establishment of the hospital.

Tarragindi hosts two primary schools. The Wellers Hill Primary School has a very active music program and is located on the junction of Weller and Toohey Roads. St. Elizabeth’s Catholic Primary School is located nearby on Cracknell Road. 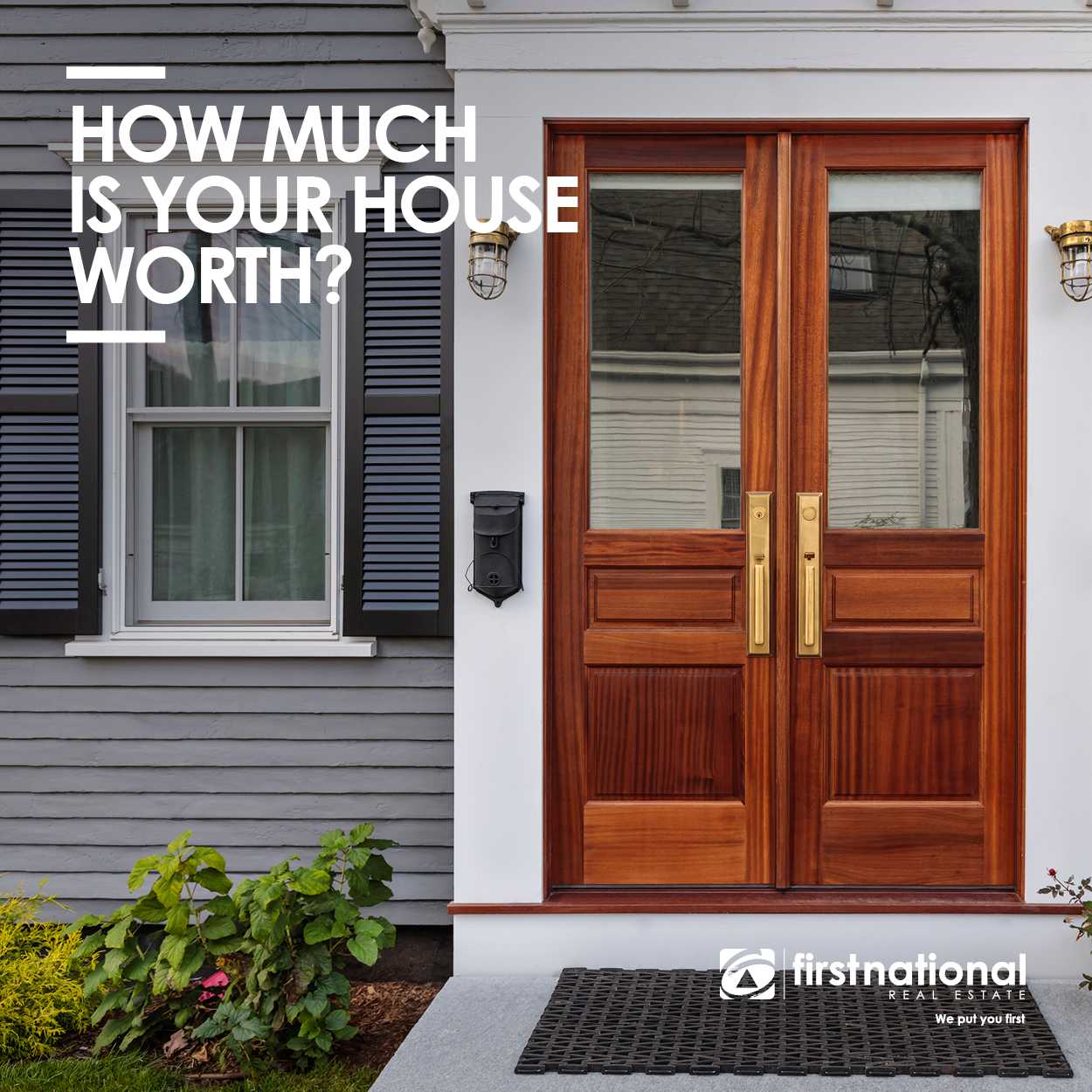 Get your free market appraisal now